Prodevelop’s four major contributions to the interoperability of IoT platforms

As technology matures and its price becomes more competitive, industrial applications are more and more cost-effective and multiple sectors, as maritime or health, begins to adopt them for their obvious benefits in optimizing and improving processes. This is the case of industrial IoT platforms, whose use is rapidly growing under the paradigm of Industry 4.0 and digitization processes at all levels.

The final review of the INTER-IoT project, funded under the Horizon 2020 framework programme, took place last 20 and 21 February in the city of Valencia. The project has devoted three years building interoperability mechanisms for Internet of Things (IoT) platforms. With this project, Prodevelop places itself at the forefront of research and innovation on one of the most recurrent issues presented in the deployment of new IoT systems, the ability to connect and make work together platforms from different technology providers. With these activities, Prodevelop will avoid to its clients to carry out complex integrations or to commit for long periods of time with a certain solution. 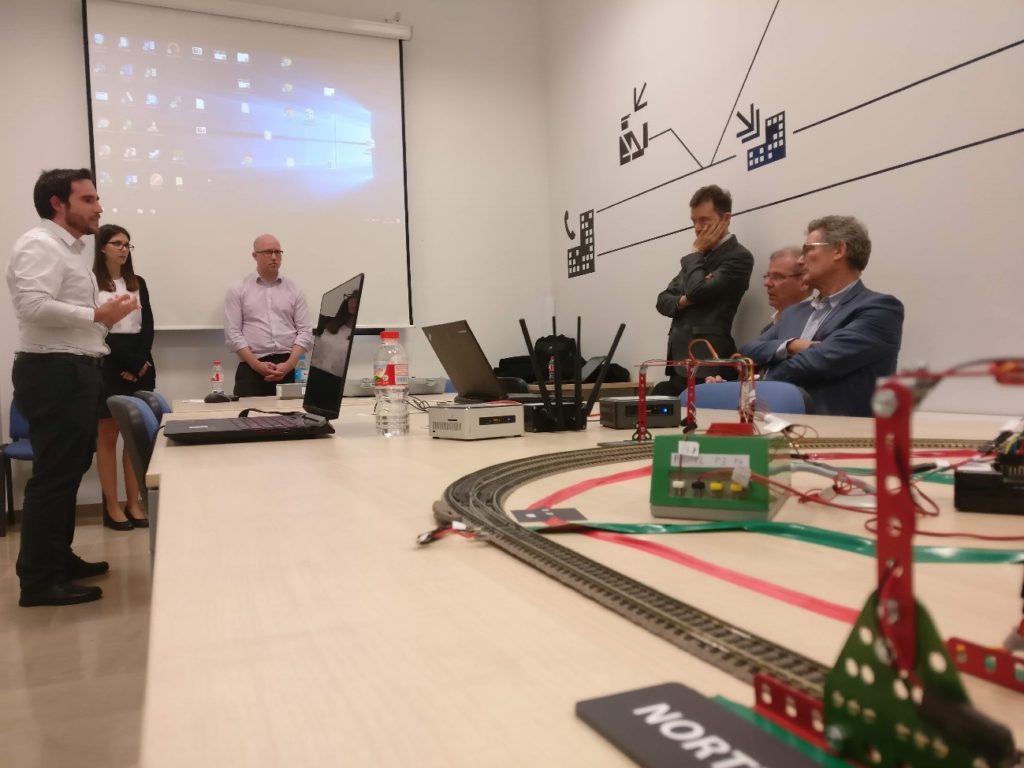 During the execution of INTER-IoT, Prodevelop was designated as the global responsible for the architecture, due to its wide experience in integration systems and its clear market orientation. Among the contributions that the company has made to the project, the following four stand out:

The results of the project were demonstrated in a series of real applications and two pilots have been launched, one in the port of Valencia and another in a hospital in Torino, to demonstrate the benefits of the technology developed.