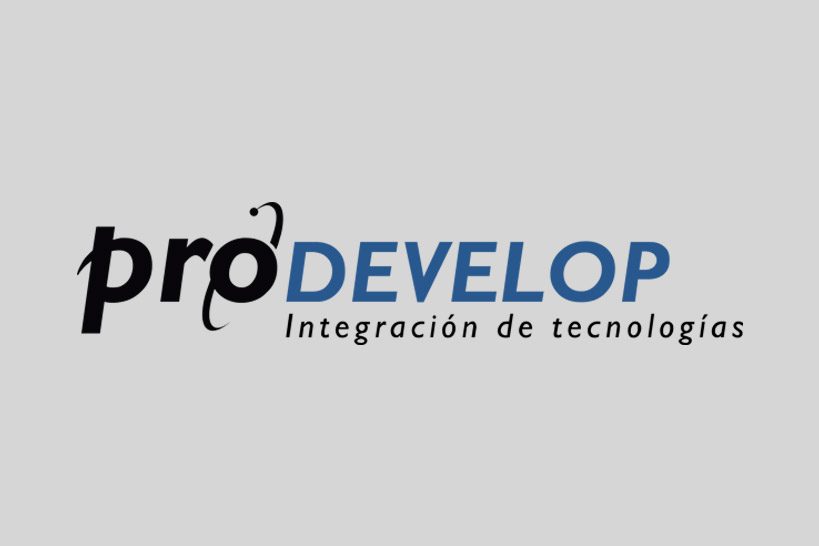 The  OGC Technical Committee Meeting 2015 is being held at UAB – Casa Convalescència in Barcelona from 9th till 13 March.

The Domain Working Group defines the role for OGC activities within the Agriculture discipline in order to provide an open forum for the discussion and presentation of interoperability requirements, use cases, pilots, and implementations of OGC standards in this domain.

The open session   was led by Joshua Lieberman of Tumblingwalls and two presentation took place.

The first presentation with the title “Proposal for Soil Interoperability Experiment” was imparted by Commonwealth Scientific and Industrial Research Organisation, CSIRO (Australia) by Peter Wilson and  David Medyckyj-Scott.

They remarked the lack of a comprehensive standard for the transfer of soil feature that harmonizes the existing international initiatives. They presented SoiL IE as an initiative to achieve this goal. Thus, the primary focus of the Soil IE is on the development and testing of SoilML2, a GML compatible encoding for soil features by harmonizing and advancing existing initiatives.

The second presentation was imparted by Prodevelop, who pointed out the activities that the company has carried out in the Agriculture sector as the development of the projects/products such as AgroMutua, AgroSIGPAC and its participation as main developer company in the LIFE+ Project sigAGROasesor.

sigAGROasesor is a platform that gathers GIS tools to provide on-line personalized recommendations for sustainable extensive crop management to the farmers through Decision Support Tools (DST).

Within the framework of the sigAGROasesor project, Prodevelop emphasized the type of data used (meteorological predictions, Cadastre, soil uses, soil variability, NDVI and SAV indexes from Deimos Satellite Imagery, etc.) and also the OGC standards used: for  obtaining soil parameters and its visualization (WMS)  and for editing and geoprocessing (WFS and WFS-T).

In a near future it is planned the used of the SWE initiative for the integration of data coming from heterogeneous sensors such as irrigation sensors, meteorological stations, etc. and the use of WCPS for geoproccessing huge amount of Sentinel satellite imagery.